The creators of the graphic novel series, Tom Taylor (Batman: Legends of the Dark Knight, Injustice: Gods Among Us, Star Wars: Blood Ties, The Example) and James Brouwer (Justice League Beyond), are heavily involved in the television series, ensuring the underwater family of explorers continue to enthrall children and adults alike with their exciting under-sea adventures.

As with Gestalt’s graphic novel, the CGI animated episodes of The Deep is aimed at kids aged 8 to 12 and their families.

Technicolor and their partners have a view to securing finance to produce 26 half-hour episodes, with Technicolor presenting The Deep to potential partners in the Buyers’ Club at this year’s MIP Junior and MIPCOM. 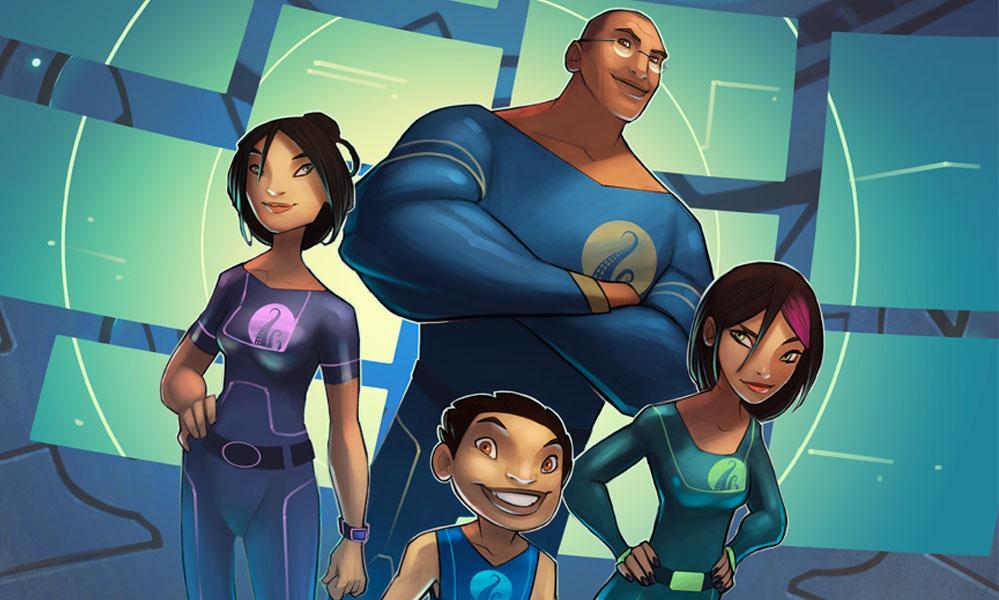 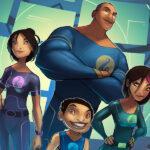 The Deep - Comics and Graphic Novels