Today marks nine years since the launch of Gestalt Publishing Pty Ltd in Perth, Western Australia at an unassuming pub named Clancy’s which was filled to the gills with people looking to support our aspirations and ambitions.

The company was founded by Wolfgang Bylsma and Skye Ogden, although they had previously been involved in creating, editing and publishing underground and editorial comics since the early-1990s. Both founders have retained their pivotal roles within the company through the years, despite never drawing a cent from it.

Some of Gestalt Publishing’s best known titles include The Deep, Changing Ways, Flinch, The Walled City Trilogy and the Lark Case Files series. 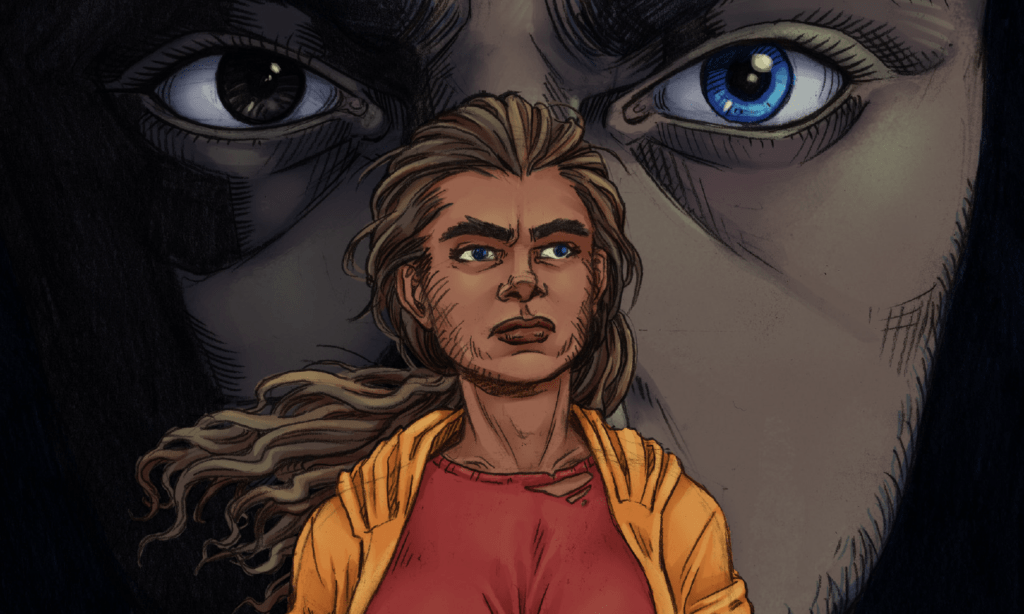