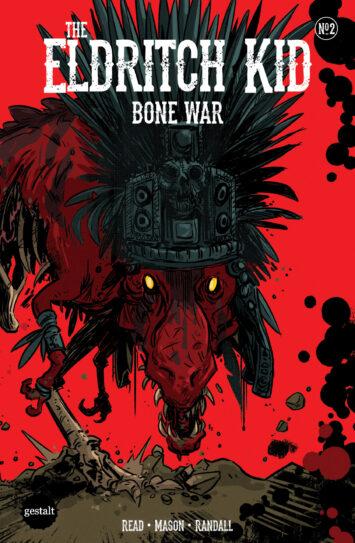 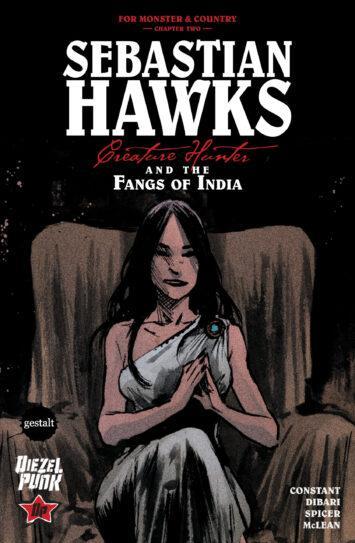 Sebastian Hawks, self-proclaimed Creature Hunter, has been labeled a scourge of natural science. His claims of the existence of mythical beasts have resulted in little more than ridicule and a tarnished reputation.

But when Hawks is approached by an agent of the crown to hunt ‘beings’ that threaten the British Empire, he thrusts himself headlong into danger. Can Sebastian and his trusted batman, Benoit, overcome the terror they encounter on the mountain of the white death?

From an original concept by Greg McLean 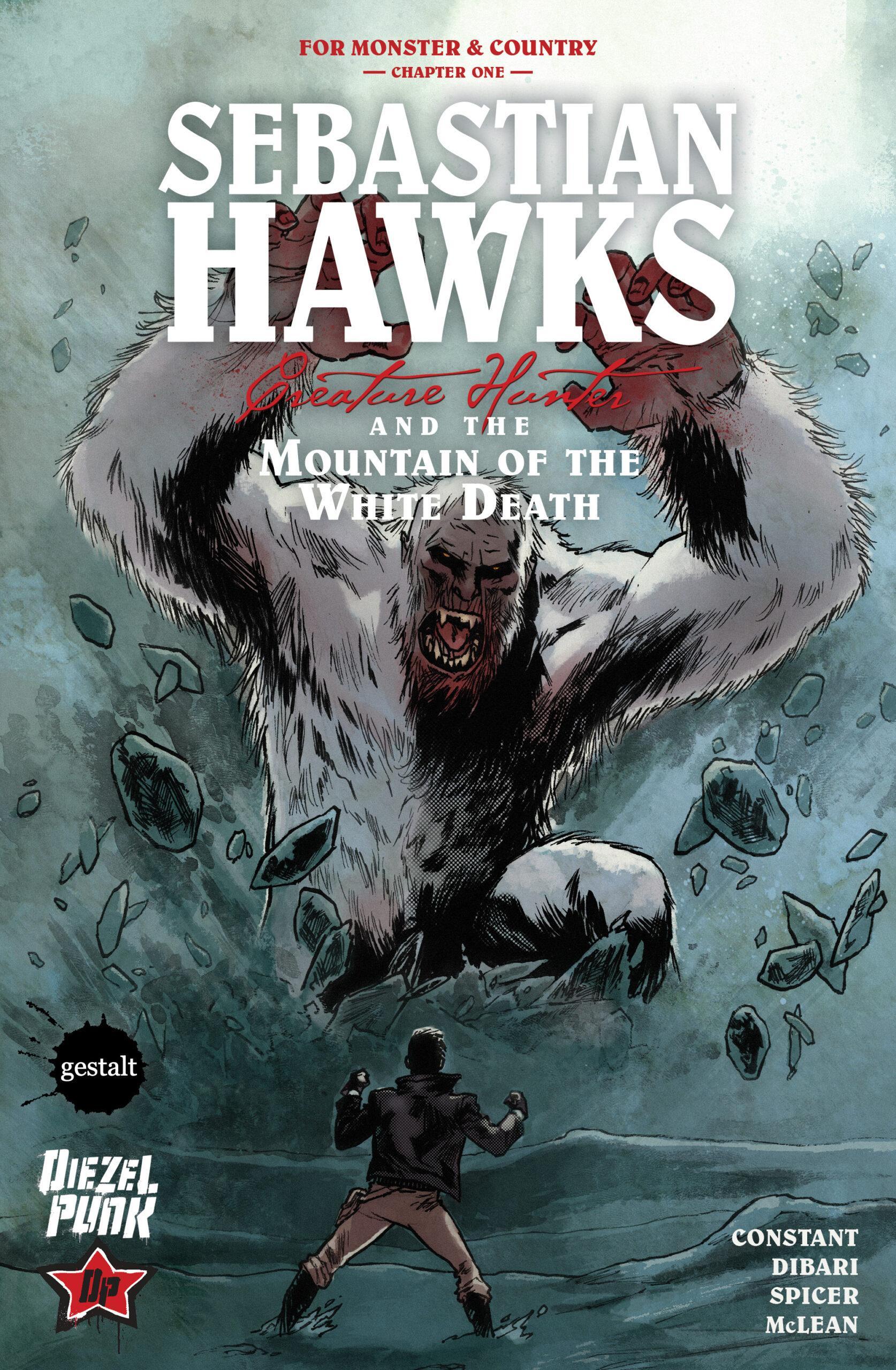