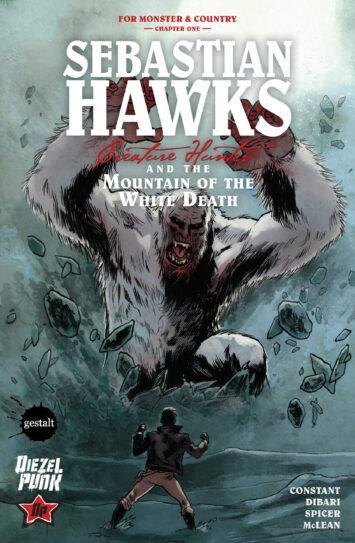 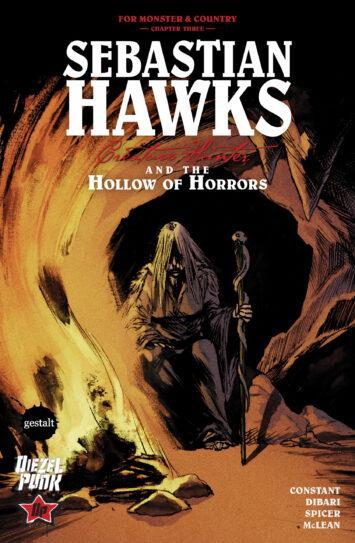 Having been approached by an agent of the crown to hunt ‘beings’ that threaten the British Empire, self-proclaimed creature hunter Sebastian Hawks thrusts himself headlong into danger. En route to the Thar Desert, Hawks and his trusted batman, Benoit, encounter the unexpected once again — can they survive the mysterious murderous monster this time?

From an original concept by Greg McLean