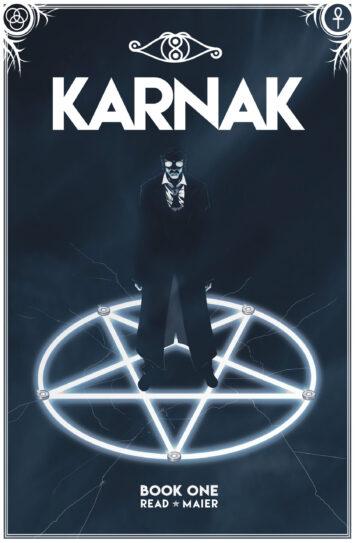 Gunsmoke, sorcery, and the satanic prehistory of the world.

The Kid, a gunslinger sworn to Odin, the god of death and sorcery, and his partner, Ten Shoes Dancing, the Oxford educated Lakota shaman, are drawn into a feud between two paleontologists.

The eerie severed head of the necro-paleontologist, Othniel, seeks revenge on his rival, the upstart woman Drinker, who has the bones of a rare dinosaur that would bring any scientist fame and fortune.

But in a world where the dead can rise, even hundreds of millions of years later, grave-robbing monsters is powerful dangerous work. And this particular dinosaur was buried with a dark secret.