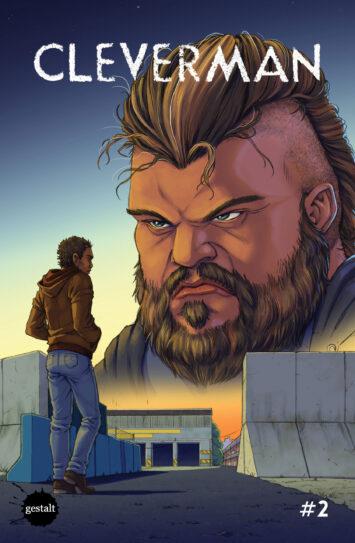 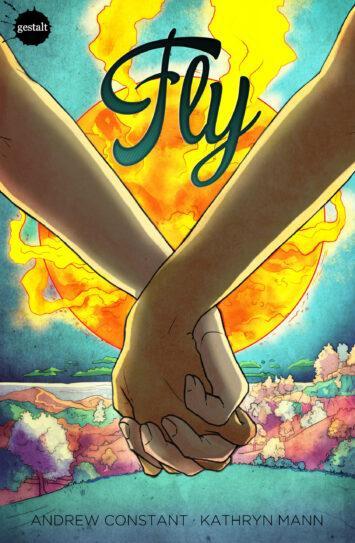 This all-new story expands the world from the Cleverman TV series, broadcast on ABC TV in Australia and SundanceTV in the USA.

In the near future, creatures from ancient mythology have emerged and must co-exist with humans.

Known as ‘Hairypeople’ they must live amongst humans and battle for survival in a world that wants to exploit and destroy them.

Yulu seeks a better life for herself and her family. But the opportunity she seizes comes with risks… and consequences.

Meanwhile, Bindawu warrior Jarli roams the streets of the city. Observing and understanding his potential allies and enemies, he is forced to action, with repercussions that will impact ALL Hairypeople.