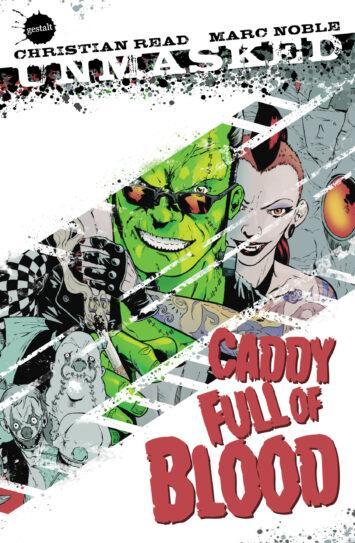 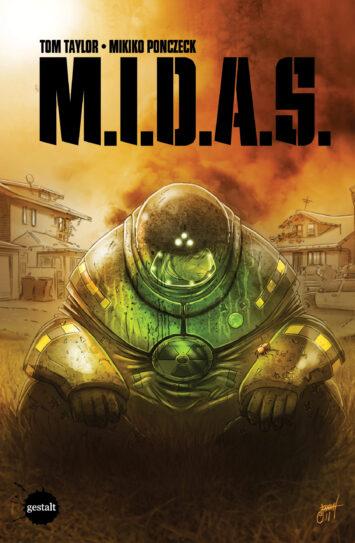 In the year 2076, the fate of humanity rests in the hands of 21 young warriors known as The Love Punks and The Satellite Sisters.

Follow them as they blast off from Australia’s Pilbara desert to the far reaches of space on a mission to protect the world from an angry sky god.

Neomad is a fictional fantasy based on real characters, places and stories that connect the people to their country and aims to bring attention to the rich Indigenous cultural resources of the Pilbara in Western Australia, equally as rich as the vast mineral resources of the area. As part of the Yijala Yala Project, a group of 30 young people from the Ieramugadu (Roebourne) in the Pilbara have been collaborating with Sutu, creator of the multi-award winning NAWLZ interactive comic series.

Written & Illustrated by Sutu, The Love Punks & The Satellite Sisters.
Published in collaboration with Big hART. 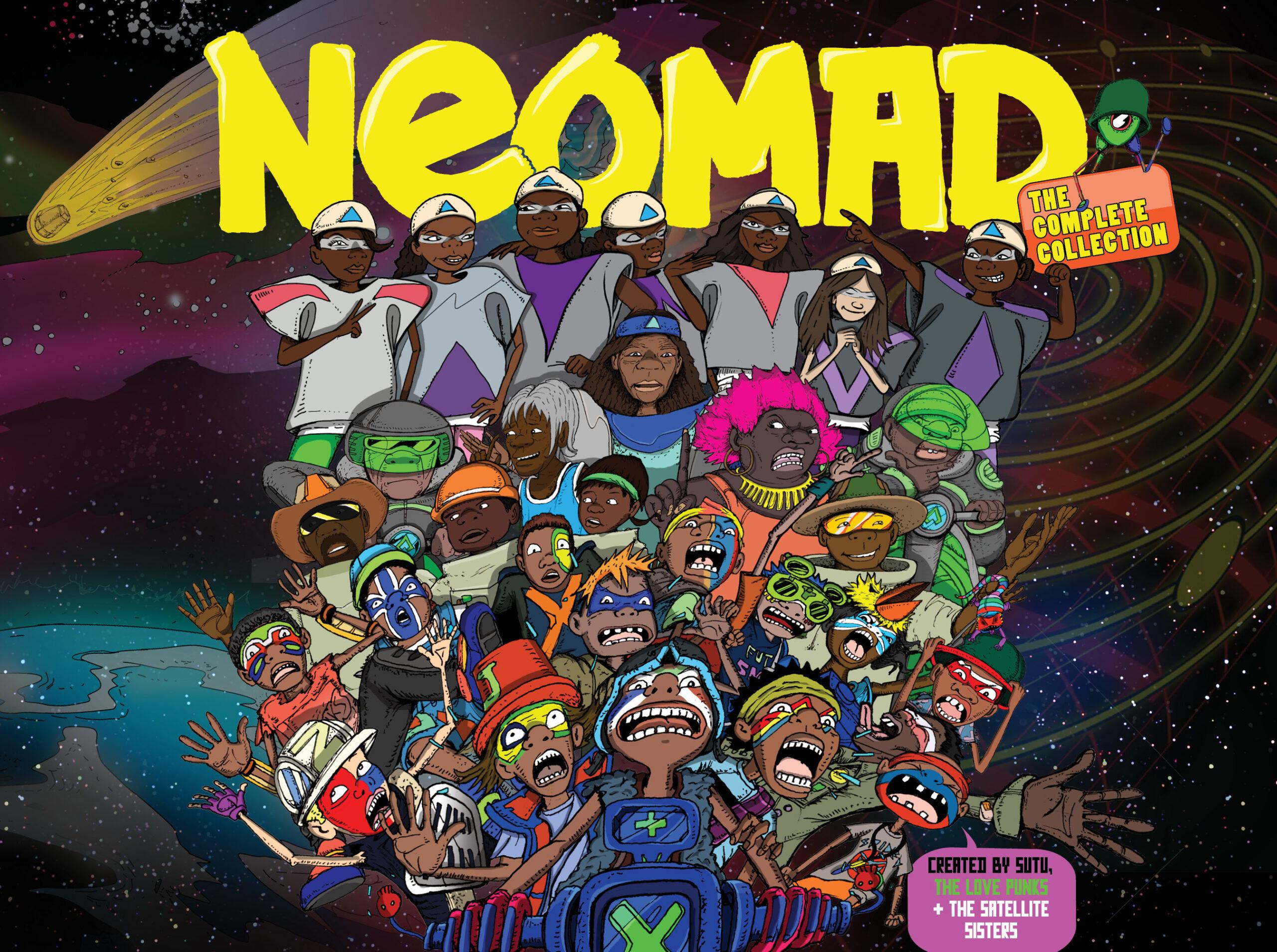