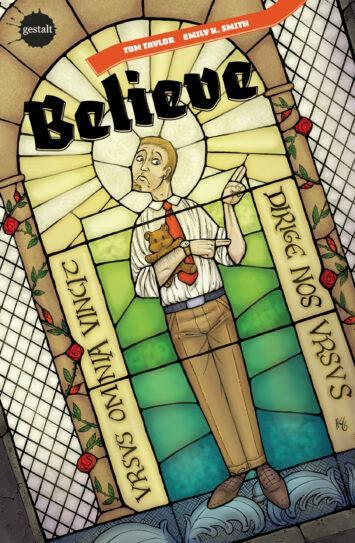 Prejudice versus Preservation. In the war on terror, will suspicion and fear win out?

“Like Watchmen, it uses a simple 9 panel grid on almost every page, but you won’t even notice. I mean, this is just two people talking at an empty suburban space, yet you’ll be lost in the world it creates.”
– Comic Book Jesus

“Brief Cases, late trains, and small talk add up to what is probably the best comic of the year!“ “Taylor and Wilson collaborate to create one of the most tension filled comics I have ever read.”
– The Outhouse.com

“This book should be used in writing classes everywhere, and should be the primary example (no pun intended) for aspiring comic writers to reference when trying to learn how to write dramatic and compelling dialogue.”
– Newsarama 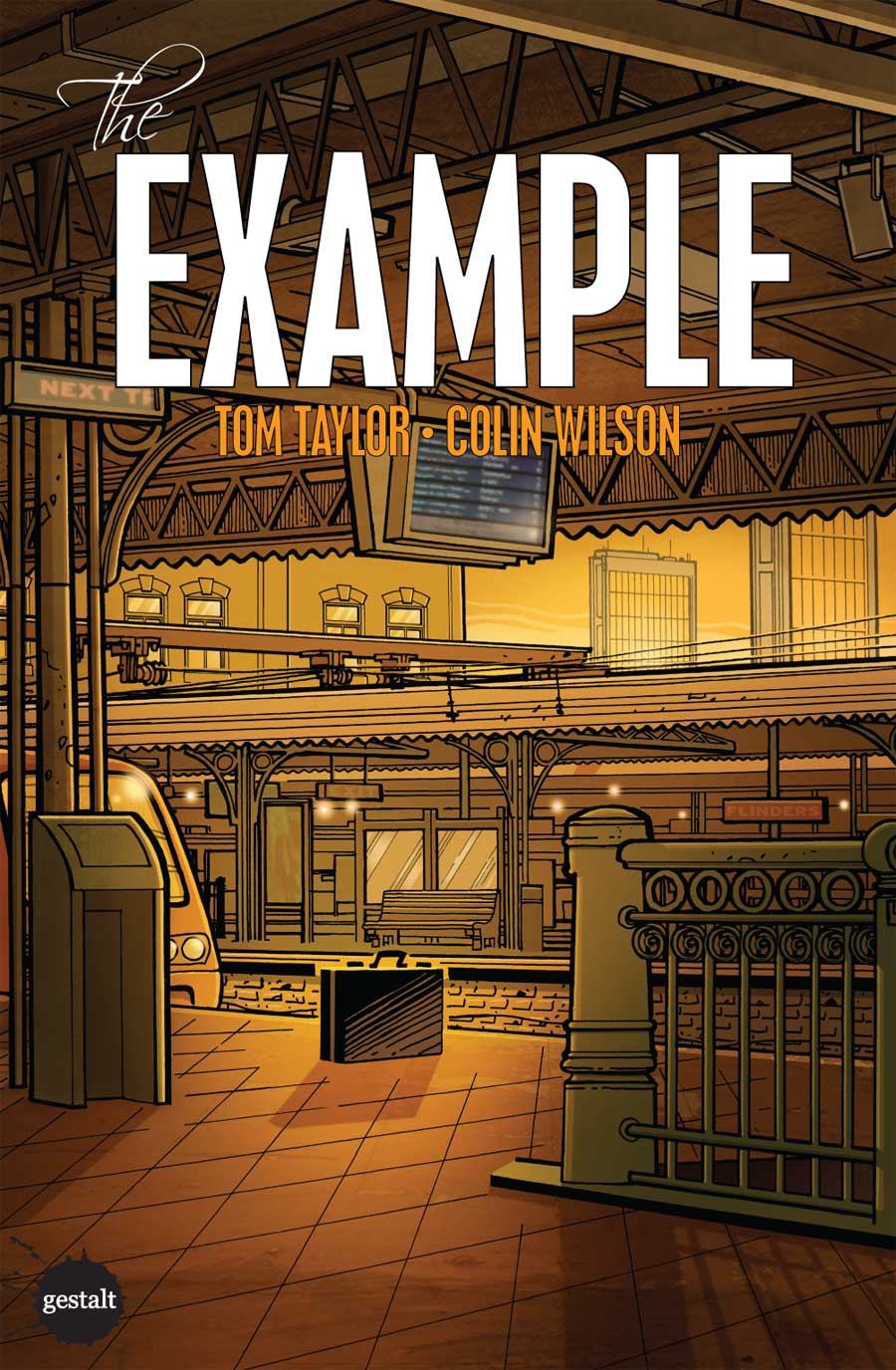