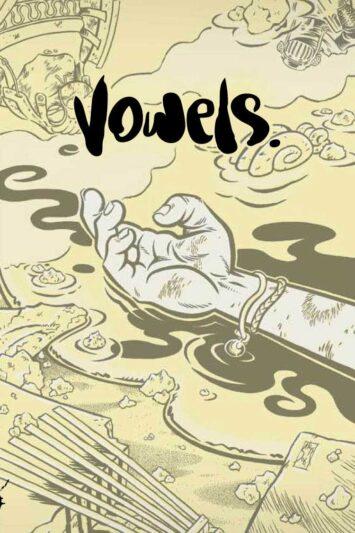 You know what the problem with being a supervillain is? Superheroes.

Simon Zandt was Blacknight. He was never really a world-shaker but he mixed it up. In the end, it just didn’t pay.

So he took off his mask, took the little money he’d managed to save and started up a shy business. He loans money, he collects it back. He’s still got his powers but you don’t need it to beat up some degenerate who owes you nine yards. He pays the rent and has enough left over to take his girl out on a Sunday.

She was a villain too. She used to make crazy evil toys. Now she’s a custom toy-maker for rich types. She still makes big pay days, but not often. Now she’s just Nancy.

And they’re bored. So bored. They watch TV and try not to think about how much it hurts when a man who can lift a car punches you upside the chin. So they go to work, crime-syndicate style. They stay under the radar, they keep away from five oh and make money. They make money. They just make money. There’s discussions over cheap liquor with old friends to be done, there’s some smooth talking but no one wants to go back to their old lives, knowing there’s action on the table.

Where does the spark really lie; capes and speeches or fast money and breaking the rules?